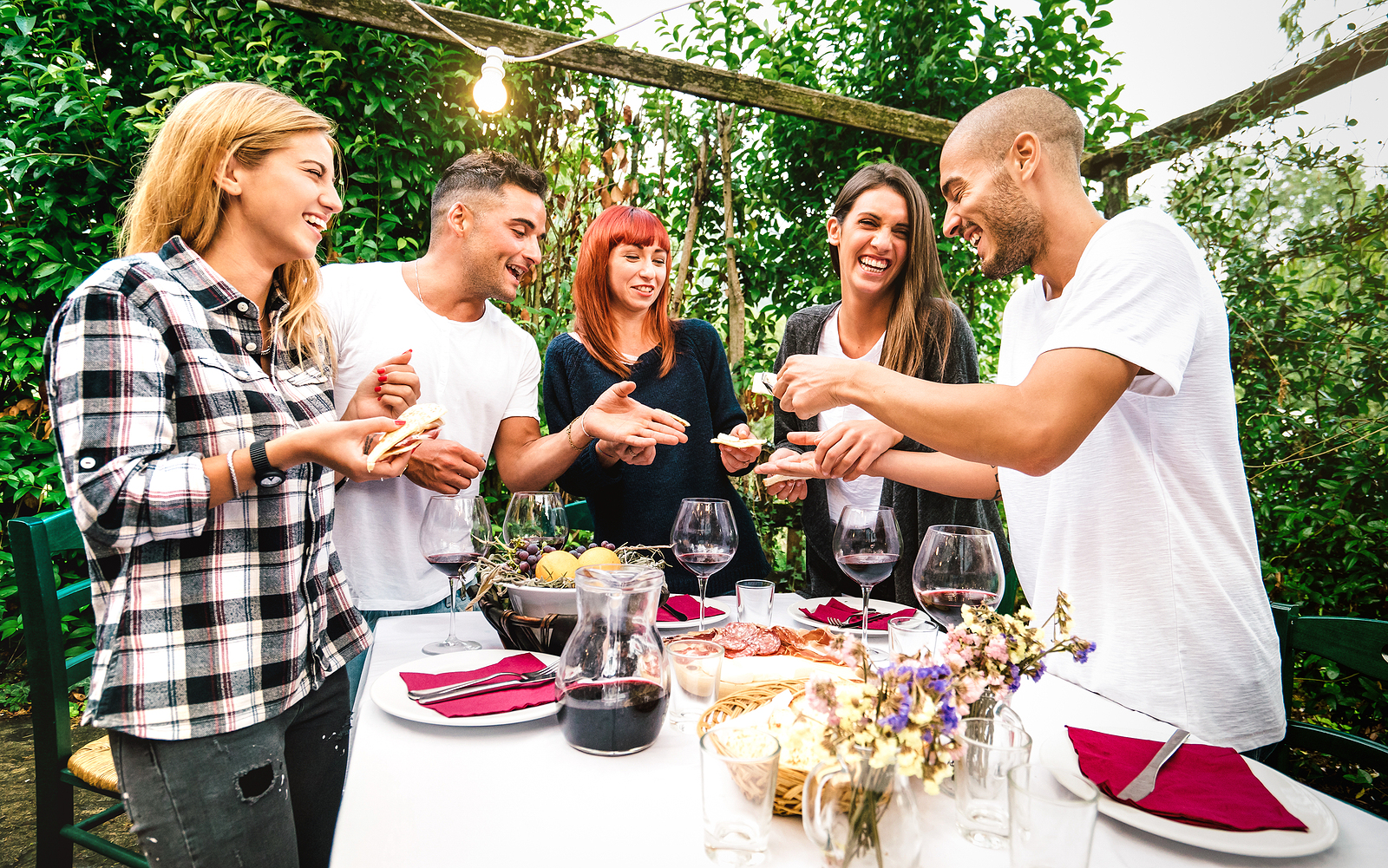 The Texas state motto, “Friendship” was adopted by the Forty-first Texas Legislature in February 1930 and the word “Texas” comes from the Caddo Native American word for “friends.” Even the “Welcome to Texas” border signs on the highway claim, ” “Drive Friendly — the Texas Way.”  But are Texas residents really friendly?


I’ve visited a lot of US states but I’m always thankful when I’m back in Texas as Texans are the most friendly and approachable people in the world. There are few places where you can walk up to a stranger and start talking without them thinking something is wrong with you.

As with any big state, friendliness can vary greatly from small, rural areas such as Wimberley, Texas to densely populated urban centers such as downtown Dallas. You’ll also find that areas with more native Texans such as San Antonio and Fort Worth are more friendly than areas with lots of recent transplants such as Austin. It is safe you say that the culture changes quite a bit as people move in from other states.

In general, you’ll find that Texans introduce themselves to neighbors, say hello when out walking, hold open doors, strike up a conversation in line, offer to help someone in need and express a genuine interest in others’ well-being. In rural areas, you’ll likely even get a wave “hello” on backroads with each person you pass.

What Does Texas Mean?

The name “Texas” originates from “Taysha” which means “Friend” or “Ally” in the Caddo native language, a confederacy of Native American tribes in East Texas and Louisiana area. Taysha was spelled “Tejas” by the Spanish which was translated to “Texas” by English-speaking settlers.