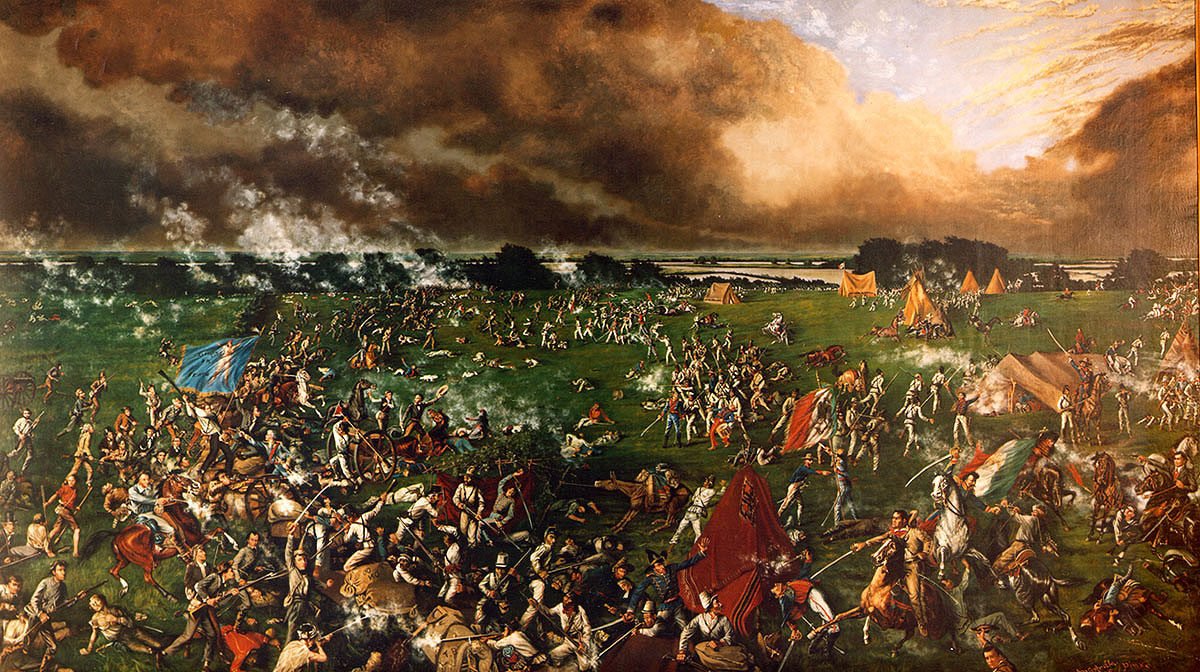 Texas has a long and vibrant history which is detailed in our Texas history timeline. If we were forced to summarize Texas history into 10 events, we’d say these are the most significant events that make Texas what it is today.


What is Texas Historically Famous For?

The most famous event in Texas history is the Battle of the Alamo from February 26 to March 6, 1836. Many famous historical figures lost their lives during the 13-day siege, including David Bowie, William B. Travis, and Davy Crockett. All 200 Texan defenders were killed in the fighting, inspiring the famous battle cry, “Remember the Alamo!” To this day, The Alamo is one of the top tourist destinations in Texas.

Which event occurred first in the history of Texas?

San Antonio was founded in May of 1718  by a Spanish expedition from Mexico as they established the Villa de Bejar settlement and Mission San Antonio de Valero. The mission was later renamed The Alamo and became an important location in Texas history during the Battle of the Alamo.

Why is the year 1821 important in Texas history?

In 1821, Mexico gained independence from Spain. Soon after, Stephen F. Austin negotiated a contract with the new Mexican government to lead roughly 300 families, mainly Protestants from the southern United States to colonize along the Brazos River.

Why is the year 1836 important in Texas history?

Why is the year 1845 important in Texas History?

What are some interesting historical facts about Texas?