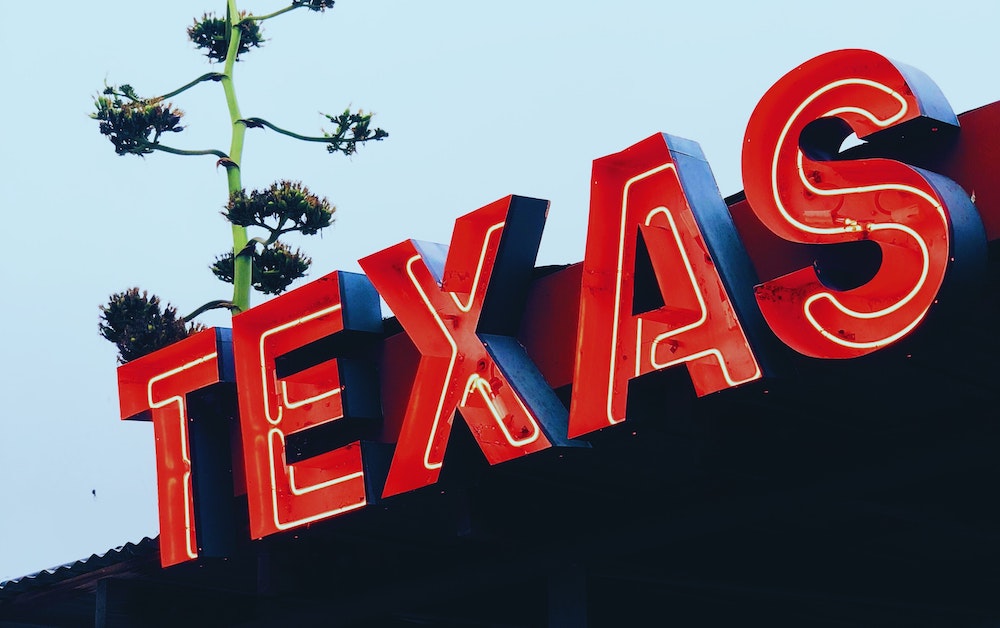 The people, the landscapes, the sheer size: there are a whole host of reasons that Texans wear their state pride like a badge of honor. But perhaps the main reason that people from Texas are so darn proud is because of their state’s unique and deep roots within American history.

Founded in 1845, Texas is one of just a few states that was an independent nation before joining the union. It is also the only state that existed under 6 flags which required a good deal of fighting between each. That sense of rugged individualism has remained strong in the state throughout the years and has helped cultivate an immense sense of local pride. It doesn’t hurt that the Texas education curriculum also doubles down on teaching about the Lone Star State: elementary-aged students are required to study Texas history, and state law requires the Texas Pledge of Allegiance to be recited in school on a daily basis.


Texans also have state pride when it comes to their traditions. Unlike other parts of the United States, many Texas families choose stay put in their hometown, with generations before and after them remaining close by. This further fuels the citizens’ sense of local pride, and reinforces the idea that Texas does things differently than the rest of the United States.

Another major point of pride among those living in Texas is all of the art and culture the state has contributed to the rest of the world. From the early depictions of the Wild West and cowboy culture in films and television, to household names like Willie Nelson and Beyonce. to multi-day festivals like Austin City Limits and South by Southwest, you can find it all in the southern state. It seems Texas has always managed to stay on the cutting edge of music and tech while still maintaining its down-home values.

A lot of what makes Texans proud is something intangible: history, family, a feeling of strength and independence. But upon visiting the state and seeing its vast skyline and picturesque views, it makes sense that residents would never want to leave. Texas is the second largest US state by both area and population. It has grasslands, rolling hills, lakes, forests, and ocean. Not only that, but it has several different climate zones and seven distinct regions. Big Bend and Hill Country have the Bob Ross-style landscapes, while the South Texas and Panhandle Plains are oozing in frontier history. There’s truly something for everyone in the geographically diverse state.

Here is a great video of a true Texan, Don Cadden performing his poem, Texan Pride. Don retired from central Texas to Alpine a few years back and now works cattle and runs several businesses from afar.

Leave a comment below and tell us about your Texas Pride!