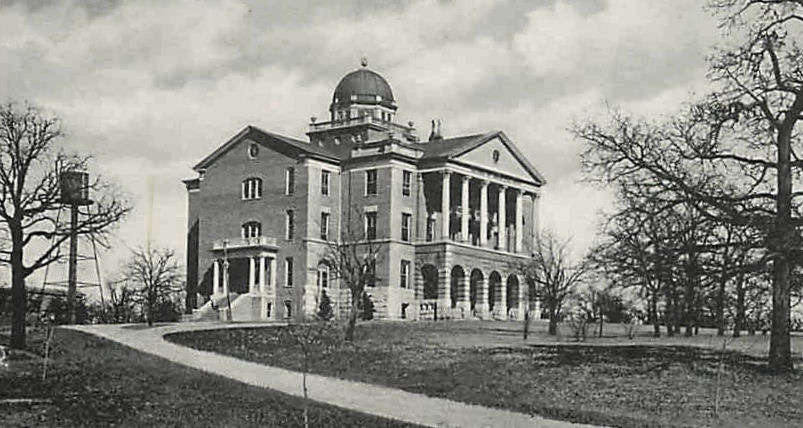 An act of the 27th Legislature in 1901 founded the Girls Industrial College as a public institution. Classes first started in 1903.

The school’s name was changed to the College of Industrial Arts (CIA) in 1905. It became the Texas State College for Women in 1934, then Texas Woman’s University in 1957.


Pictured above, “Old Main” was constructed in 1903. Expanded, it continues today as a central landmark.

During 1972, TWU began accepting men into its health sciences graduate school. Due to public pressure, in 1994, the school opened all of its programs to qualified men.