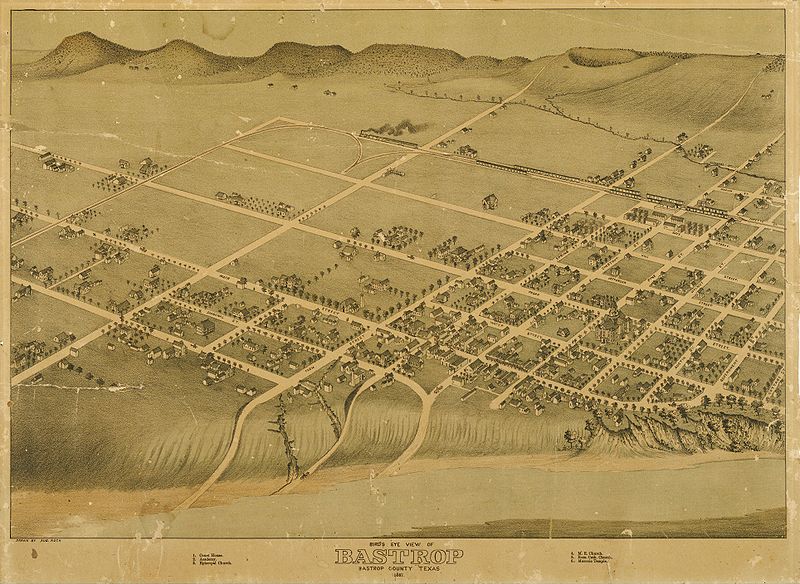 One of the earliest settlements in inland Texas, Bastrop was located at the intersection of the Colorado River and the Old San Antonio Road. The settlement, originally called Mina, was first settled in the late 1820’s.

Soon after the Revolution, the town was incorporated. Its name was changed to Bastrop, in honor of Baron de Bastrop, an official of the Mexican government credited with aiding Moses and Stephen Austin in securing land grants and enabling the colonization of Texas before the Revolution.