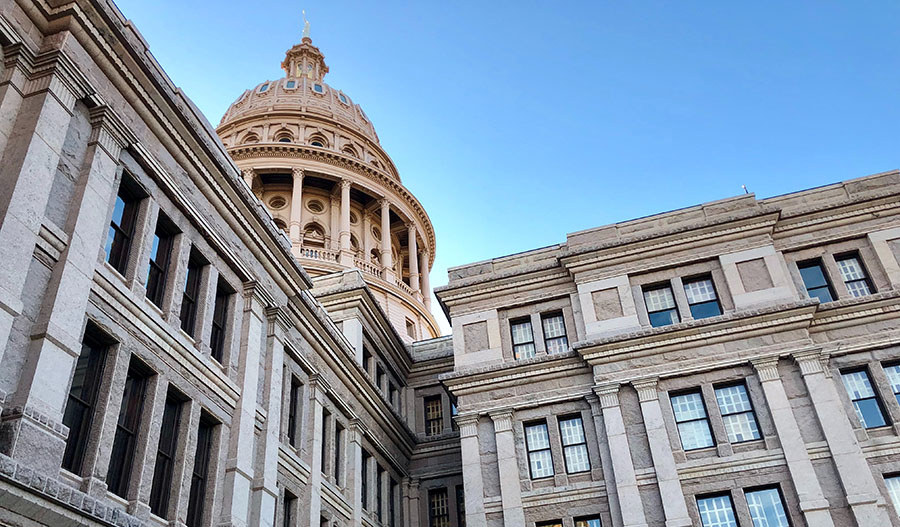 Pardon us for showing our pride. But if your state could boast these facts, y’all would be proud too! The following facts about Texas were compiled by TexasProud based on the Guinness Book of World Records and other reliable sources.

If you know some facts about Texas that you think should be added here, comment below and we’ll add it to the list.