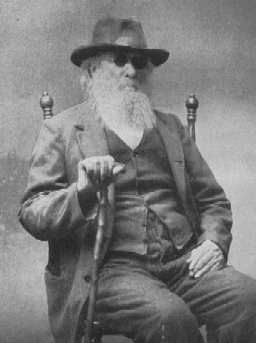 by Noah Smithwick From the time he first arrived in Texas in 1827 at the age of nineteen, Noah Smithwick was involved many of the events in the evolution of Texas. For the next thirty-four years before leaving for California just prior to the Civil War, he became closely acquainted with many well-known Texans, several … Read more

Many of the classic books about Texas and the Southwest are largely inaccessible to all but a few collectors, or to hard-core historians willing to commit the time and expense to travel to a few major libraries. In an attempt to make these books available to a wider range of students and interested readers, we … Read more

Remember the Alamo is the story of the fictional family of Robert Worth–at the time of the Texas revolution. By that time, Worth, a native of New York, had served as a well-known and respected physician in the town of San Antonio for more than a quarter of a century. Soon after he first arrived in … Read more 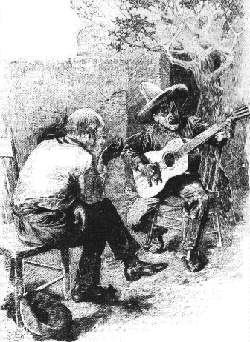 O. Henry is known for writing short stories with unexpected twists at the end. “The Last of the Troubadours” is no exception. Set in southwest Texas in the late nineteenth century, it may well have taken place in Europe seven centuries earlier–at a time in which troubadours flourished in most every courtyard. Within the tale, … Read more 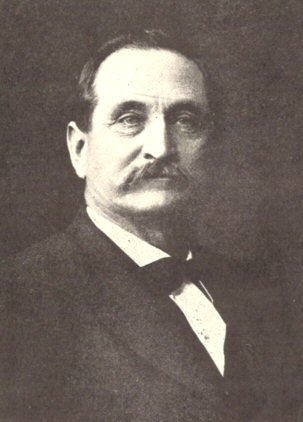 The Trail Drivers of Texas is a collection of narrative sketches of early cowboys and their experiences in driving herds of cattle through the unfenced Texas prairies to northern markets. They are true narratives told by the cowpunchers who experienced the long rides. In total, there are more than 300 independent narratives contained in Trail Drivers, a … Read more 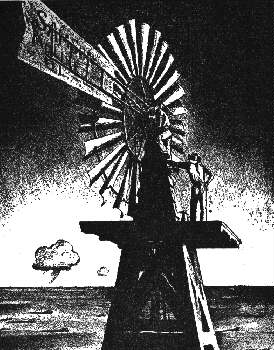 J. Frank Dobie (1888-1964) was already widely known as a Texas author and folklorist when he first published his Guide to Life and Literature of the Southwest in 1943. The Guide evolved from notes Dobie had collected and revised over the previous dozen or so years. It served as the basis for a class which he then taught at … Read more