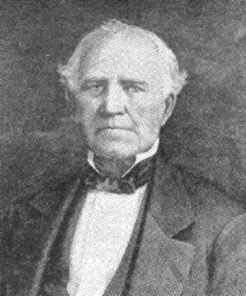 Note: If a cabinet position was held by more than one person during
any administration, only the first to hold that position is identified.