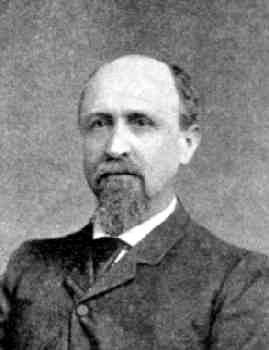 Born in Iowa on 27 September 1838, Sul Ross moved with his family to Texas the following year. He attended Baylor University in 1856, then graduated from Wesleyan University at Florence, Alabama in 1859.

Ross earned early recognition as captain of a ranger company that attacked a large Comanche village in 1860 and recaptured the long lost Cynthia Ann Parker.


The following year Ross resigned ranger service and joined the Confederacy. In the war, he gained rapid promotions, advancing to the rank of Brigadier General. Soon after the war ended, he entered politics and advanced from the office of sheriff of McLennan County to that of State senator in 1880.

Ross was elected governor of Texas in 1887, and was the first governor to occupy the newly completed capitol building in 1888.

After serving two terms as governor, Ross became president of the Agricultural and Mechanical College of Texas in 1891. While at A&M, he was popular with the students and was responsible for numerous improvements.

Ross died on 3 January 1898 as the result of an illness acquired during a hunting trip.