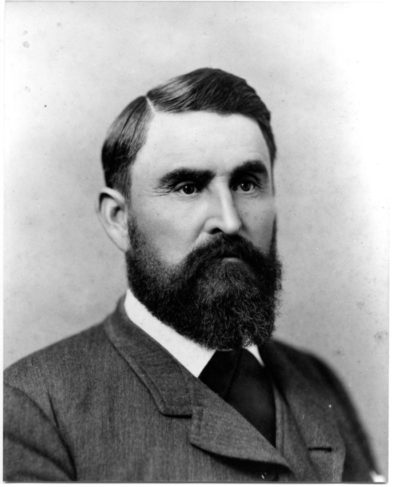 These famous Texas cowboys represent the many men whose legendary spirit helped shape the American frontier. While their heyday only spanned a short time in history, these cowboys have been celebrated in art, film, song, poetry, and western novels. The enduring romance with the west lives on because of the accomplishments of the famous cowboys and the countless deeds of those whose story may never be known.

The Spanish-Mexican Vaqueros were the first cowboys of Texas. The legacy they left is seen today in every aspect of working cattle and cowboy culture. They first perfected the equipment and techniques of the American cowboy. And so we begin this tribute to Texas Cowboys with a man of Spanish descent, Francisco Garcia.


The first organized cattle drive in Texas was a result of the American Revolution. General Bernardo de Gálvez was fighting the British along the Texas coast and needed supplies to feed his Army. So, in 1779 he sent Francisco Garcia with a message for Texas Governor Domingo Cabello authorizing a roundup and cattle drive. In the San Antonio area, 2,000 cattle were rounded up from local ranchers and missions. Francisco Garcia left San Antonio to drive the cattle along the “Old Opelousas Trail” and on to the “Old Spanish Trail” into New Orleans. This first trail drive in Texas began the trade between Louisiana and Texas. And as a result, the Spanish Army defeated the British along the Gulf Coast. 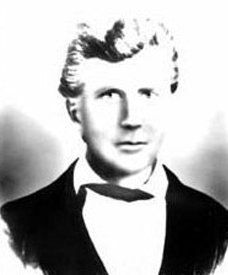 Oliver Loving was a Texas pioneer in the cattle industry as early as 1845. He was the first to drive cattle to the northern markets of Illinois in 1855 and Colorado in 1860. In 1866 he and Charles Goodnight set out with 2,000 cattle and 18 riders to blaze the Goodnight-Loving Trail from Texas to Colorado. This went on to be a well-traveled route to both Colorado and Wyoming. His legendary story was loosely portrayed by Robert Duvall in the Lonesome Dove book and movie by Larry McMurtry. 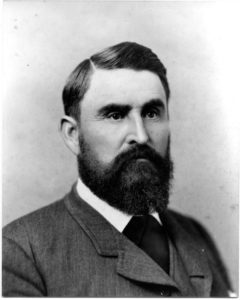 Charles Goodnight was a cattleman, rancher, philanthropist. He started as a cowboy, joined the Texas Rangers, blazed the Goodnight-Loving trail, became a rancher at Palo Duro Canyon, and was one of the most wealthy cattle barons of his time. Goodnight crossed longhorns with Herefords to produce a more commercial breed of cattle. He also was instrumental in saving the few remaining herds of Buffalo from extinction. In their later years, Goodnight and his wife Molly founded Goodnight College. Charles Goodnight’s character and story of his cowboy days was loosely portrayed by Tommy Lee Jones in the movie Lonesome Dove, a western novel by Larry McMurtry. 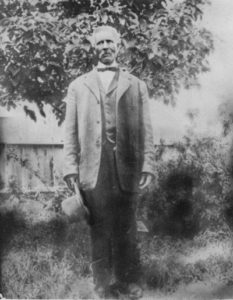 Many early black cowboys had previously be born into slavery and one of the most well known is Bose Ikard. Originally from Mississippi, Bose learned the skills of a cowboy when he came to Texas in 1852. After the Civil War, he went to work for Oliver Loving and was a valued member on the now-famous Goodnight – Loving trail drive. He worked closely for many years with Charles Goodnight and became a trusted friend. When Goodnight needed someone to transport large sums of money, it was Bose Ikard who could be trusted for the job. The two men became lifelong friends. Indeed, Goodnight once said that he trusted Ikard more than any living man. It was Charles Goodnight who erected his headstone with the memorial:

“Served with me four years on Goodnight-Loving trail. Never shirked a duty or disobeyed an order. Rode with me in many stampedes. Participated in three engagements with Comanches. Splendid behavior. C Goodnight”
He is buried in the same cemetery as Goodnight in Weatherford, Texas.

There is a Texas Historical marker near his grave that says: “Born a slave in Mississippi, Bose Ikard came to Texas as a child with the family of his owner, Dr. Milton L. Ikard. He remained as an employee of Dr. Ikard following his emancipation, but in 1866 joined a cattle drive to Colorado led by Charles Goodnight and Oliver Loving. Ikard became one of Goodnight’s best cowboys and trusted friend. Following his work in the cattle drives, Ikard settled in Weatherford. He and his wife Angeline were the parents of six children when he died in 1929 at age 85. Goodnight had a granite marker erected at his grave.”

In 1997 Ikard was inducted into The Texas Trail of Fame and a statue of him can be seen at the Stockyards of Fort Worth.

John Baker “Texas Jack” Omohundro – 1846 to 1880
Texas Jack was a scout during the Civil war, a cowboy, trail guide for the U.S. Calvary, hunting guide for royalty, a frontier reporter, and more. He came to Texas after the Civil War and worked as a cowboy and trail driver. Buffalo Bill Cody recommended him for the job of scout and trail guide for the Cavalry at Fort McPherson, Nebraska. In the 1870’s he starred with Cody in “The Scouts of the Prairie” stage shows. Texas Jack wrote for the New York Herald about his life as a cowboy and the adventures of his scouting days. The public enjoyed reading about his exploits and Jack became the subject of many short novels. Texas Jack died young but during his life he was a well-known figure. 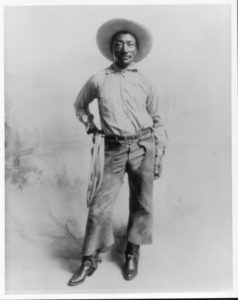 Bill Pickett was a cowboy of African and Native American descent. He started working as a ranch hand at a young age and it was there that he learned the skills of a cowboy. He is most famous for inventing bull-dogging. He would chase the steer from his horse, jump to it, twist its head by the horns and bite the lip to subdue it. The Pickett Brothers operated a horse breaking business near Austin. In 1905 he was hired on at the Miller Brothers 101 Ranch in Oklahoma. He worked as a ranch hand and became the star attraction at their Wild West Shows. Pickett was also featured in a silent film from 1921, The Bull-Dogger. William Pickett was honored as the first Black American to be inducted into the Rodeo Hall of Fame in 1971.