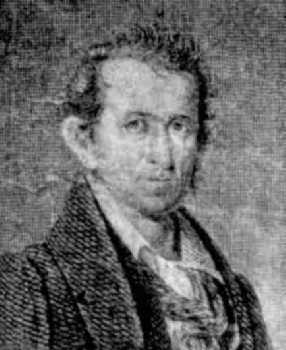 Erastus Smith was hearing impared. Despite this handicap, however, Smith became one of Sam Houston’s most reliable and most trusted scouts. He was a man of few words, but was well known for his coolness in the presence of danger.

Born April 19, 1787 in Dutchess County, New York, Smith moved with his parents to Mississippi Territory at the age of eleven. He first came to Texas in 1817 but stayed only a short time. He returned permanently in 1821, however, to help restore his health.


Smith adapted well to his new home. He soon learned the nature and customs of the Mexican settlers, and easily made friends among both his American and his Mexican neighbors. He attempted to remain neutral as tensions grew between Texas and Mexico, but was soon persuaded on the side of the Texans.

Already known as a superior scout, he was quickly recruited by the Texans. He was in the scouting party at the Battle of Concepcion and discovered the mule train that led to the Grass Fight. After the fall of the Alamo, Smith was sent by Sam Houston to gather particulars, and he returned with survivor Susannah Dickerson and her baby to the Houston camp.

At the Battle of San Jacinto, Smith among other duties, destroyed Vince’s bridge, thus blocking any escape routes from the site of the battle. For a short time after the revolution, Smith commanded a company of rangers to protect Texas’ frontier settlements from Mexican and Indian raids.

Deaf Smith retired briefly with his family to Richmond, Texas, before he died on November 30, 1837.